Easter 6: The Women Were Not Silent

Earlier in the story... before Peter preached and the Holy Spirit fell on those who heard the word... on the first day of the week, at early dawn, the women came to the tomb taking spices that they had prepared. They found the stone rolled away from tomb, but when they went in, they did not find the body. ... Now it was Mary Magdalene, Joanna, Mary the mother of James and other women with them who told this to the disciples. But these words seemed to be an idle tale, and they did not believe them.     For a group of people often characterized as talkers, the women’s voices are disturbingly silent in the book of Acts. Peter and his voice ring loud and clear in the public square, and yet, the blossom of the resurrection – the fullness of the truth was born by women to him.   Luke writes that after hearing the women’s tale: Peter got up and ran to the tomb; stooping and looking in, he saw the linen cloths by themselves; then he went home, amazed at what had happened.   The w
Post a Comment
Read more 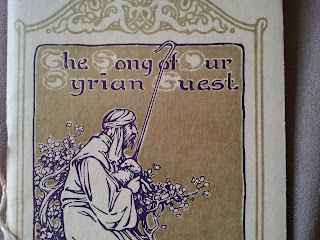 Easter 4: Are We Living Death or Living Life?

Easter 3: How Have Ministries Been Enhanced 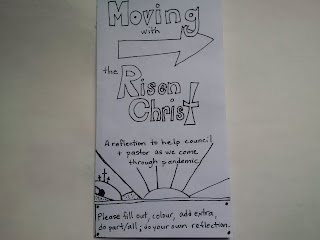 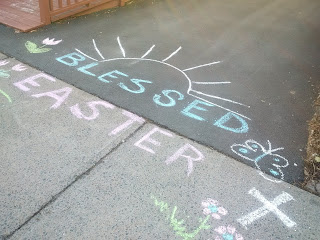 Easter - What Is God Calling Us to Do? 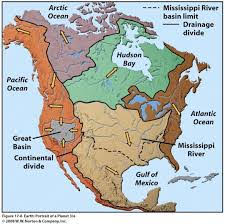 revkimber
I live --- to be a courageous and passionate expression of grace.